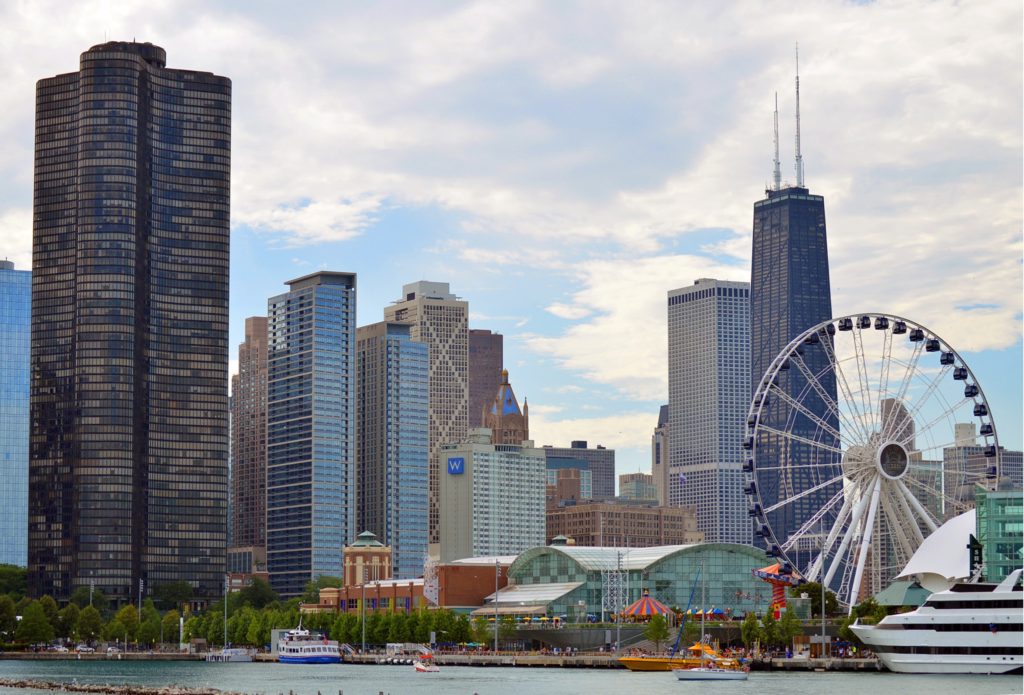 Effective January 6, 2020, the City of Chicago’s Ground Transportation Tax implemented a series of taxes on all TNCs rides.

A surcharge of $1.25 is added to all single-occupancy trips, with that surcharge increasing to $3.00 for trips beginning or ending in the designated Downtown Zone Area during peak times. The surcharge for shared trips is $0.65, or $1.25 on trip in the Downtown Zone Area. Higher surcharges are placed on trips beginning or ending at any of the designated Special Zones, such as an airport or Navy Pier.

The aim of this tax is to limit congestion on Chicago streets, particularly in the crowded Downtown Zone. However, some detractors assert that the tax does not do enough to incentivize getting cars off the road. According to such detractors, to most effectively reduce use of single-occupancy vehicles, the surcharge on shared trips should be lower than it is in order to increase use of shared modes; furthermore, without a congestion tax placed on non-TNC trips taken with single occupancy vehicles, there is no incentive for such travelers to switch to more sustainable, shared modes. 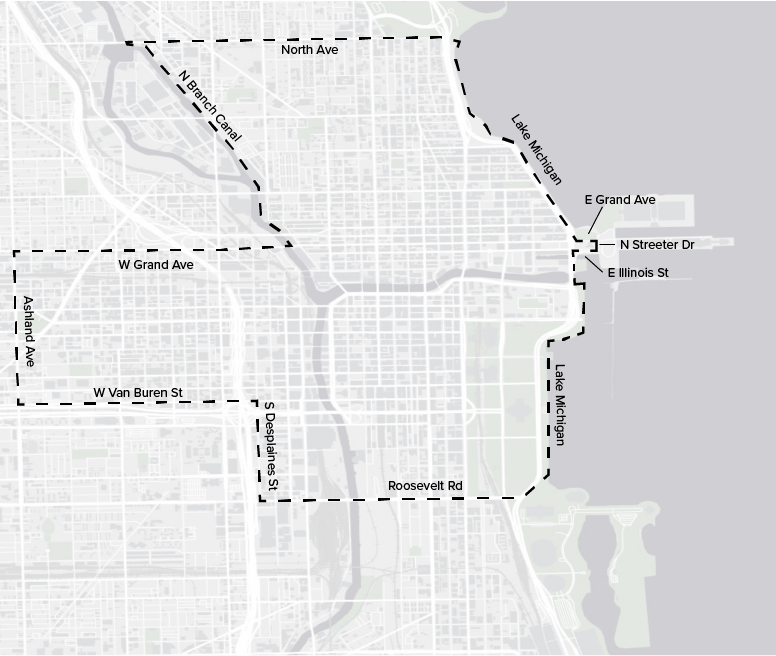