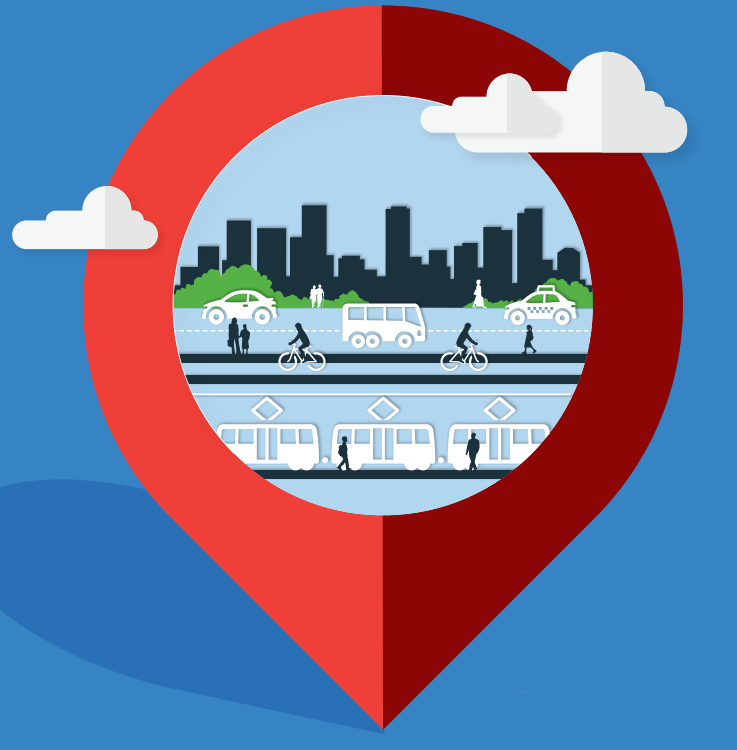 The research for the report, conducted over 29 months in three phases, focused on piloting P2P carsharing in the Chicago metropolitan area, testing the model in a variety of urban neighborhood types. For this project, the Shared-Use Mobility Center (SUMC) and Alternative Transportation Services, Inc. partnered with a private peer-to-peer carsharing company, Getaround, to provide equipment and operate the pilot. Service went live in August of 2015 and the program extended through October 2017.

The pilot sought to gauge the success of P2P carsharing in different urban and socioeconomic contexts, and to understand uptake and usage among both vehicle owners and vehicle renters. The study took place in three distinctive neighborhood types, mostly located in the central part of the Chicago metropolitan region:

This report highlights findings from user data, surveys, and focus groups of vehicle owners and renters in all three areas. Owners in HDMHI zone had the greatest earnings of the three pilot zones, and the area saw the highest utilization of the program per capita. The HDLI had the greatest number of participants, and the LDMI zone had the highest average vehicle utilization rate.

Pilot zone renters appreciated the lower cost of P2P carshare compared to traditional carshare and had high levels of overall satisfaction with the service. Many owners were interested in participating but expressed dissatisfaction with their earnings in the program. The program appears to have had some effect on participants’ travel behavior. According to surveys and interviews, renters began to plan their trips more carefully, and some owners decreased tripmaking by solo driving, while increasing use of other modes, such as biking, walking, transit, and ridehailing. These changes in owners’ travel behavior appeared to result from the desire to keep their vehicles available for rent, thus increasing their income from the program. Intensive, street-level marketing emerged as a key element to successfully building a user base for the P2P service and sustaining its utilization in all three neighborhood types.