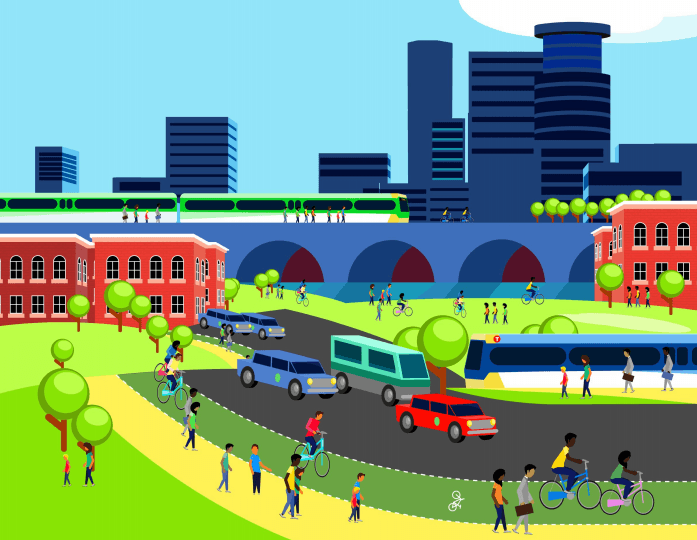 Nice Ride Minnesota was the seminal modern bikesharing systems in the United States. Owned by a non-profit organization, it placed docked-based bicycles around Minneapolis, and later, Saint Paul. Despite its popularity and maturity, it remained one of the less dense networks of stations among the larger systems. In 2018, the for-profit company Motivate purchased the system, and explored using dockless bikes.

The dockless service launched on September 18, 2018 with 1500 bikes placed either in “virtual docks” as outlined in the linked study, or next to current docking stations.