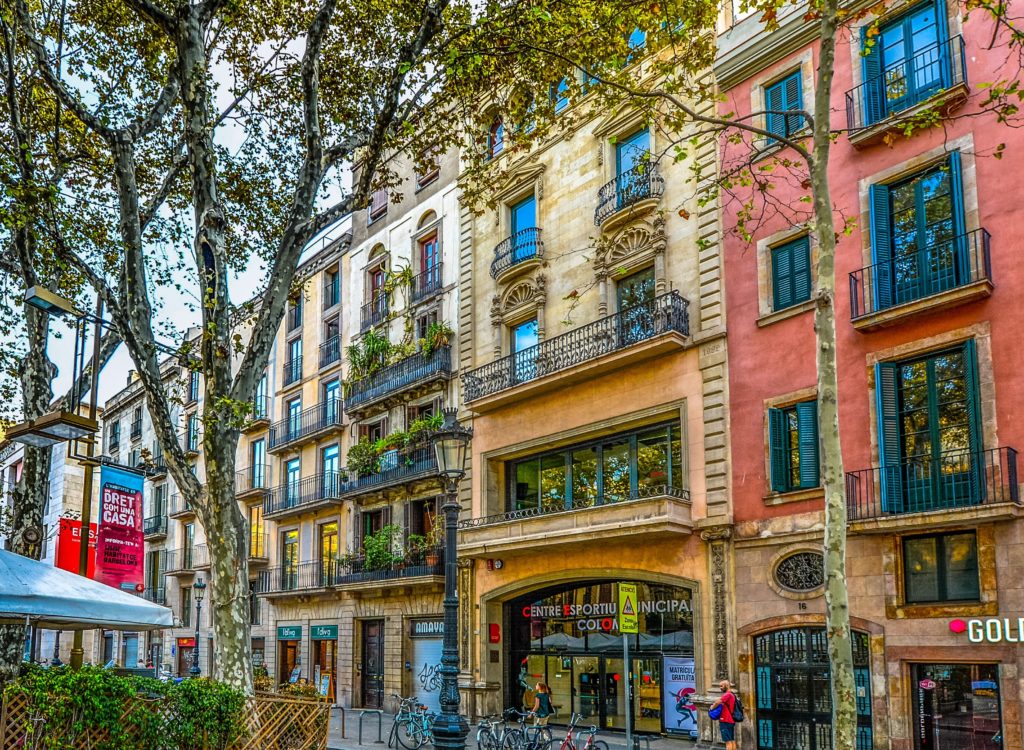 In 2013, the City of Milan released a public notice specifying an “expression of interest for the identification and stakeholders to carry out the car-sharing services on the territory of the Municipality of Milan.”

The notice called for carshare operators that fulfilled for the following requirements:

The RFP included the following incentives for encouraging sustainable transportation:

The following companies began operating service as a result of this RFP:

In 2016, the city of Milan revised their RFP through an executive decision that built upon the 2013 RFP, offering new incentives, including free parking, higher vehicle caps, and user incentives to promote the success of carsharing in Milan. This was influenced by an analysis of the free-floating carsharing services in Milan (AMAT document 160360026_00), which had the following findings:

The results achieved have helped, as a consequence:

A Few New Regulations & Incentives of the 2016 Decision: