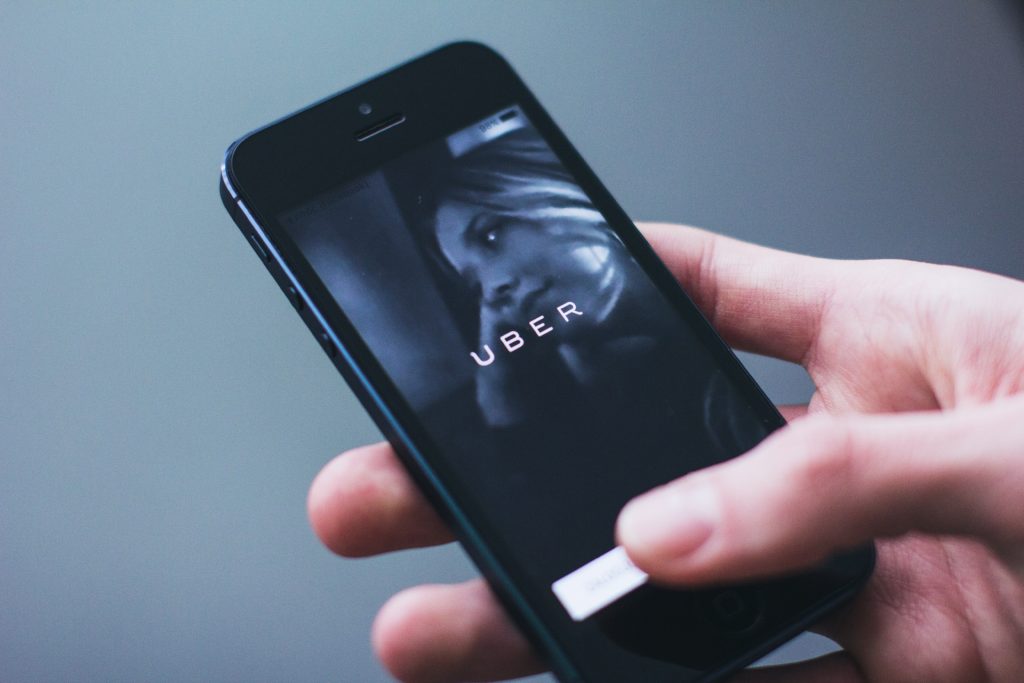 Nevada has some of the strictest taxicab regulations in the country including guidelines on insurance, minimum fares, driver background checks, vehicle safety, and stabilized pricing.  Additionally, the number of authorized taxis operating on the street is limited by a strict medallion system. Uber and other Transportation Network Companies (TNCs) have faced opposition from Nevada’s taxicab industry; however the biggest challenge has come from the state. Shortly after Uber went live in Reno and Las Vegas it received a temporary restraining order from the Nevada Attorney General.  As a result of the restraining order, Uber halted service in Nevada in late November.  It is unclear what the next steps will be for TNCs in Nevada; currently there is no pending legislation.