In 2018, the five major transit agencies in Denmark officially launched FlexDanmark, an on-demand transportation software company, that has been touted as the first nationwide Mobility as a Service (MaaS) model. The service enables travelers across Denmark to book shared-ride demand-response trips for purposes including school, medical appointments, transportation for people with disabilities, and general public transportation. As of 2019, over 500 demand-response providers were working under the FlexDanmark system utilizing 4,000 to 5,000 total vehicles — many of which were only available part time.

The company is overseen by a board of directors that is comprised of representatives from each of the 5 public transit agencies. FlexDanmark negotiates contracts with transportation providers on behalf of all agencies and municipalities, facilitating better prices and economies of scale. The program also benefits from the fact that all agencies in Denmark use the same smart card system, and all use the Standardiserat Utbyte av Trafik Information standardized data-sharing approach which was developed in Sweden standardizes trip requests made across multiple providers and platforms.

Trips can be booked on the FlexTrafik platform, online or via phone. The FlexDanmark system then bills each hospital, municipality, and rider according to clear cost allocation formulas. Riders needing WAVs can denote such on their profiles. 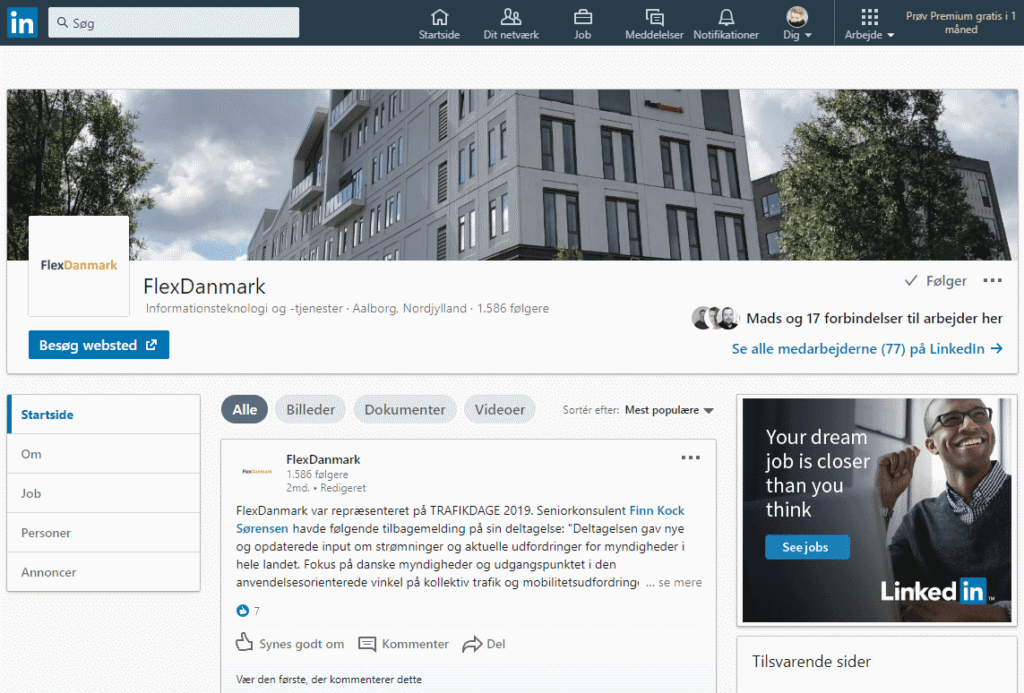