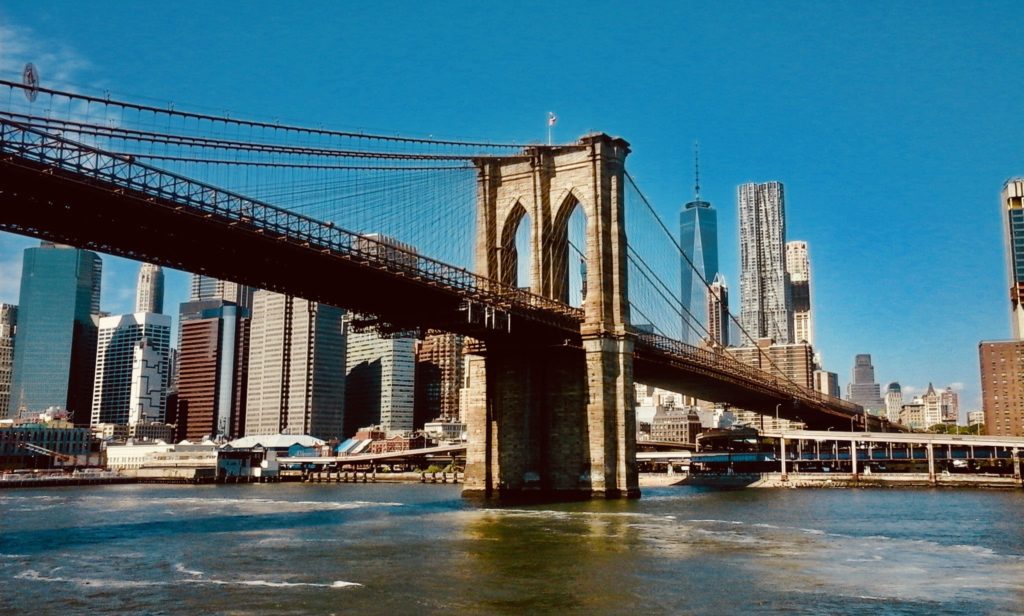 Revel has launched with 68 vehicles a free-floating electric moped–so-named to distinguish it from small kick scooters such as Bird–sharing operation in the Williamsburg, Greenpoint, and Bushwick neighborhoods in northern Brooklyn. The first 20 minutes cost $4, with incremental pricing, $0.25/minute while moving, and $0.05 while parked, thereafter.  The mopeds are capped at a 30 miles per hour top speed.

As the Curbed article observes, the electric mopeds fall between legal definitions. For while pedal-assist e-bikes are legal in New York City, operation of throttle e-bikes (vehicles that do not require pedal input from the rider) are not. Electric mopeds, however, require insurance and a driver’s license. On the other hand, electric mopeds are limited to Brooklyn and Queens, as they are not allowed on any of the East River crossings into Manhattan or the Bronx.