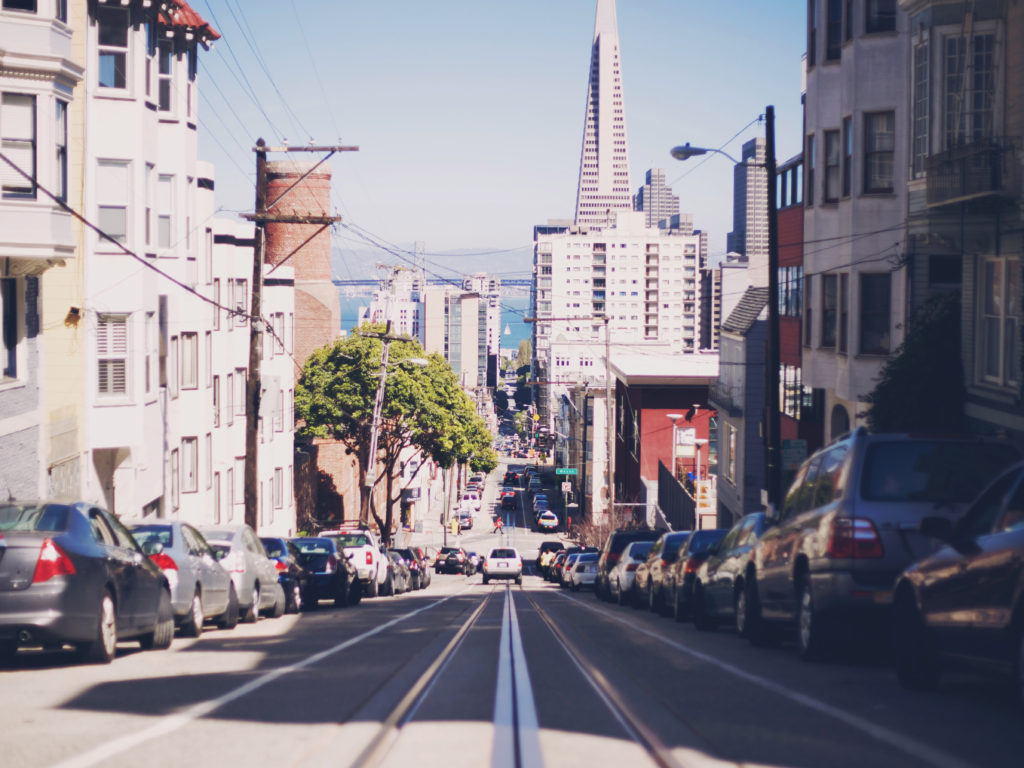 The following documents represent the San Francisco County Transportation Authority’s response to the California Public Utilities Commission’s Rulemaking 12-12-01 (Filed 12/20/12, Issued 09/23/2013), aka Phase I, which regulated Transportation Network Company operations in the State of California. As of Phase II, CPUC is not sharing data. The SFCTA manages the travel forecasting tool for San Francisco (SF-CHAMP) and relies on accurate data for its forecast. While it produced its own study, TNCs Today, that estimated a count of vehicles and trips within the range of the study, but SFCTA argues that it needs access to ongoing, longitudinal data to accurately forecast the demands on its transportation system.

In an attempt to access relevant data that CPUC presumably held on TNCs, the SFCTA filed a motion for party status (07/11/2017), which would allow it to access to TNC data.

In their follow-up comments, dated July 14th, SFCTA opens the conversation with the following queries and statements on why they should hold party status, and their specific needs:

1. The data desired from the TNCs through CPUC, and its public value
2. Third-party data repositories.
3. Addressing CPUC’s possible concerns about public access to data
4. Does the data work with other needs (driver background checks) or future needs?
5. A case for Commision sharing the data with planning agencies
6. Additional factors that the planning agency would like CPUC to consider
7. Next steps: recommends releasing data to agencies under a non-disclosure agreement

In their Reply Comments (dated July 31, 2017) to the TNCs and CPUCs response to their inititial comments, SFCTA clarifies their position on:

To date CPUC has not shared the data (see SFCTA’s report, The TNC Regulatory Landscape).