Currently, the Federal Motor Vehicle Safety Standard (FMVSS) established by the National Highway Traffic Safety Administration (NHTSA) specify 73 standards that must be present on vehicles to be sold in the US. However, there are not separate standards that autonomous vehicles with ODDs must meet, and as a result of the way they are constructed, many level 4 or 5 AVs do not comply with certain federally-mandated human-centric standards, such as steering wheels and brake pedals.

Several companies have encouraged NHTSA to revise its existing vehicle safety standards so that different standards apply to AVs that have no manual controls, and the federal government has taken steps to consider the best path forward in this manner to facilitate eventual AV deployment. Some such efforts include:

Presently, for a vehicle that does not meet current FMVSS to be permitted on public roads, the manufacturer must petition for a temporary exemption from NHTSA. In March 2019, both the 2018 petitions from General Motors for its “Zero-Emission Autonomous Vehicle” (ZEAV) and from Nuro for its autonomous package-delivering vehicle were published on the Federal Register and public comment was sought on them for 60 days. California-based Nuro was the first to be granted an exemption from three federal motor vehicle standards for low-speed vehicles, “on the basis that an exemption would make the development or field evaluation of a low-emission vehicle easier without unreasonably lowering the safety of that vehicle”(NHTSA). Nuro’s petition can be found here, and GM’s here, while the respective NHTSA receipts of petition can be found here and here.

While NHTSA does not pre-approve new motor vehicles or technologies, it does have the authority to identify safety defects, thereby allowing the Agency to recall vehicles or equipment that pose a risk to safety even when there is no applicable FMVSS (NHTSA). This was why the NHTSA was able to suspend operation of all EasyMile shuttles carrying passengers in the US following a low-speed incident that occurred in early 2020 in Ohio. 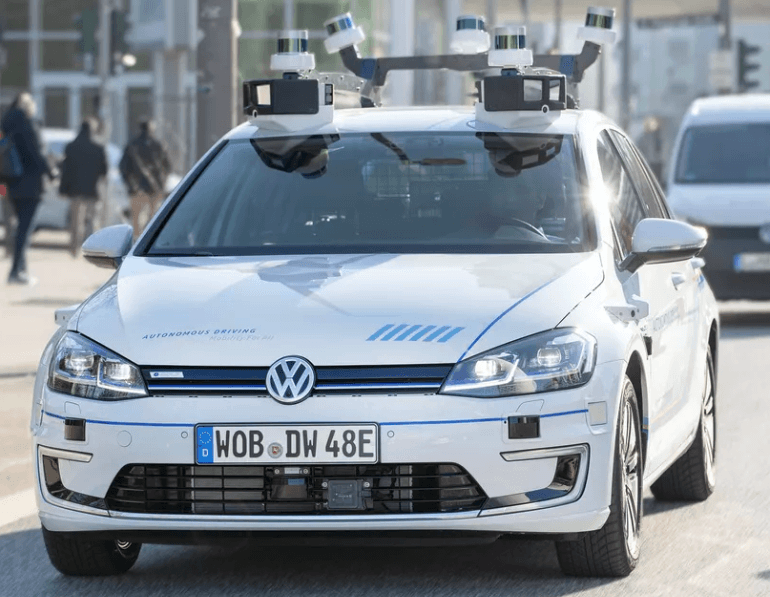